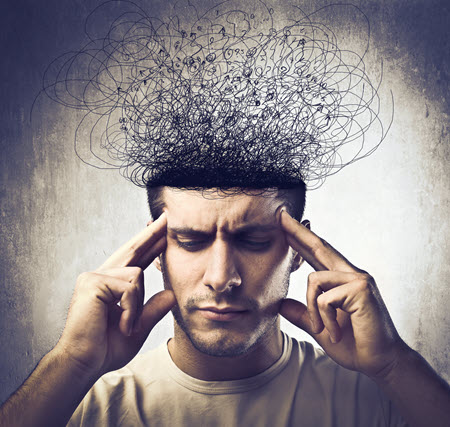 Of course, that's not where the story of the Kennedy assassination ends.

The birth of the modern-day conspiracy theory

With no 24-hour coverage of presidential activity in those days, the only photographic evidence available to investigators were assorted still photographs taken by newspaper staff, a handful of Polaroid snapshots supplied by private citizens, and one grainy 8mm home movie. In the decades following the assassination hundreds of books have been written, with many of the authors painstakingly constructing their own theories about what really happened using the photographs, witness interviews, and newspaper accounts available to them. While the majority of these publications are written by reputable scholars, others are the product of fringe authors (crackpots?) with active imaginations often fueled by fear and paranoia.

The hallmark of every classic conspiracy theory: the premise is more appealing than the truth!

Some conspiracy theories are nothing more than harmless rumors.  Some are outrageous, some possibly true, and some are just downright amusing.  For example, a popular theory is that The Coca-Cola Company intentionally changed their formula with the release of New Coke, to either drive up demand for the original product, or permit the reintroduction of the original with a new formula using cheaper ingredients. Coca-Cola president Donald Keough responded to this charge with: "The truth is, we're not that dumb, and we're not that smart."

The hallmark of every classic conspiracy theory: the premise is more appealing than the truth!  (Was JFK really assassinated by the CIA in cahoots with the FBI under the direction of J. Edgar Hoover with Lee Harvey Oswald playing the role of a useful fall guy?  Did Elvis fake his own death and move to a desert island to live out his remaining years in complete solitude?)

Are we all being hoodwinked?

I fondly recall my older brother's frequent use of the word "hoodwinked," which is defined by Merriam-Webster as “to be deceived by false appearances.”  For whatever reason, “hoodwinked” has stuck with me through adulthood, not least because of my own experiences.  Anyone can be hoodwinked! Just ask multimillionaire businesswoman and "Shark Tank" star Barbara Corcoran how she was recently hoodwinked out of $400,000 by an e-mail scam.

So where is my attention going, you ask?

How do I choose to respond to the plethora of conspiracy theories lurking out there on the web?  Rather than take a side, I prefer to follow another path, to nurture a life of purpose and fulfillment. My day-to-day focus on my personal growth has allowed me to discover a previously untapped goldmine of inspiration all around me.

So, rather than pay attention to the noise created by conspiracy theories (because let’s face it, ain’t nobody got time for that!), we all have the capacity to move in the direction of that which brings us toward inner joy and a sense of purpose.

You have my word on it.