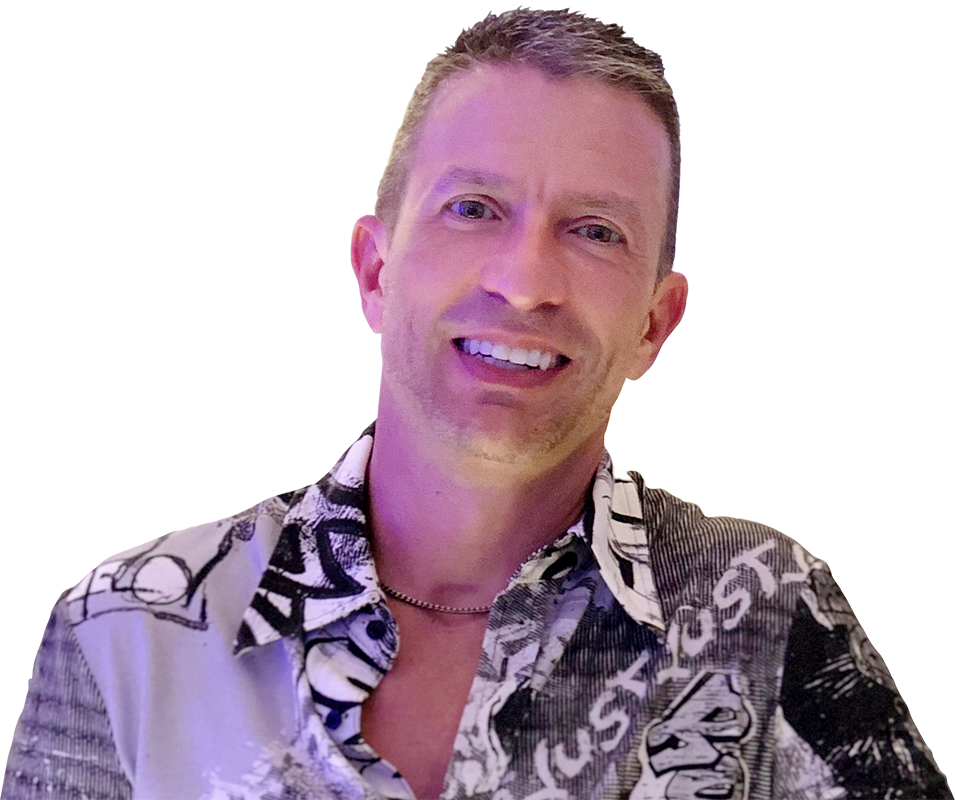 How I met Frank and his family of floaters 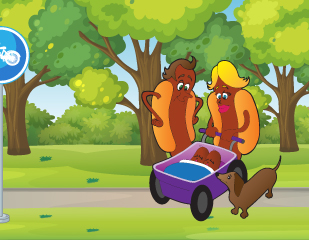 Appropriately enough, it was Friday the 13th when I first noticed it. While walking my dogs as usual, I noticed that I was seeing tiny specks of dust drifting in the air.

When I was a kid, I could make myself see specks like these by squinting my eyes. At the time, I was sure I had some kind of super vision capability because of this trick - which made me very happy, of course! As an adult, however, I had a decidedly less pleasant reaction. I was immediately fearful as I watched the specks. Was my sight damaged in some way?

My sister had a kidney transplant, and as she recovered while taking immuno-suppressants to help her body assimilate the new organ, she contracted the chickenpox virus - in her eye. And the treatment for that involved (brace yourself) weekly shots injected directly into her eyeball.

In the second story, a former employee of my business suffered from retinal detachment. To recover from that surgery, he had to spend a week in a Vitrectomy Recovery Chair, keeping his face constantly turned toward the floor.

WTF is wrong with my eye?

Could it be true that unimaginable discomfort like this is going to be my fate soon? I was starting to get pretty worried. Covering each eye separately, I realized that only my left one saw the specks of dust: my right eye was working normally. Something had to be terribly wrong.

Shortly afterwards, I was driving to a meeting when I noticed a mosquito in the car. So I opened the windows, expecting the bug to fly out. But it did not! It just stayed floating there inside the car. It took me a minute, but then suddenly I realized it was no mosquito; it was a dark speck moving in my eye.

​Somehow, these impressions came together in that instant of time, and I laughed out loud! I saw with brilliant clarity that I had a choice. I could panic and worry myself sick over what to do OR I could calmly face the situation and take the next logical steps.

So I took a deep breath and decided.

A friend of mine used to be an assistant in an ophthalmologist's office (which ironically I was driving by on my way to the meeting), so I stopped to text him for advice. He reassured me right away, saying it’s nothing to worry about.

Laughter turned into a name

I decided to name my imaginary mosquito Frank. Why not? It gave me a chuckle and helped lift me out of panic. My ophthalmologist was able to see me 4 days later (ironically 2 days in advance of my annual appointment scheduled a whole year ago).

The specks of dust morphed into Frank and later multiplied, so clearly it was Frank as well as his “family of floaters” that had moved in with me!

I am so happy to report that the doc said floaters can be bad, but mine are not; they are just a sign of aging. It’s not so thrilling to be getting old, but it is pure bliss to realize that I can choose my own reaction to things.

I can choose to live in fear or I can allow whatever is happening to reveal itself and then I can respond appropriately, taking steps to do whatever makes sense.

It’s liberating to know I always have a choice!

It is impossible to navigate life without having terrible things happen to us, and I'm sure that you have at least one person in your life going through a tough time.  I invite you to share this story with anyone who could use a reminder today!