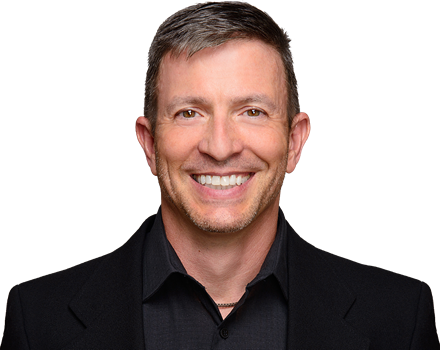 All these years, I’ve been talkin’ fancy. 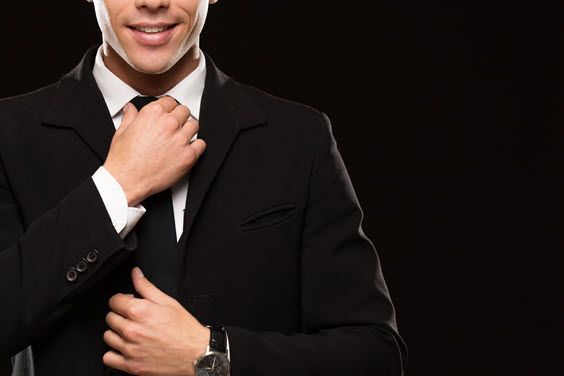 While working on my disclaimer page, I knew I had to talk about swearing. I love to swear, and have often referred to curse words as “sentence enhancers.” I did a quick Google search on that phrase, to see if there was any information I could use for the disclaimer page, and couldn’t believe the BONUS that the Universe sent my way.

I found an article on Wikipedia titled Sailor Mouth, which is apparently the title of an early episode of the children’s TV show “SpongeBob SquarePants.” In the episode, SpongeBob reads a word he doesn’t understand on the side of a dumpster. When he asks his friend Patrick what it means, he tells SpongeBob that it is a “sentence enhancer” that you can use when you want to “talk fancy.”

This is a children’s TV show on Nickelodeon, so the episode that was aired replaces the sentence enhancers with dolphin noises. Thanks to a very talented voice actor, though, you can watch the clip below that has all the fun words added in. And boy, are they fucking fun!

After finding out that the video above wasn’t real, I did some digging. It is rumored that while filming the episode, the script also didn’t have curse words written in. The voice actors found it difficult to speak naturally while pausing in the middle of a sentence, so they asked the producers if they could add in their own curse words! Maybe that means there really is an uncensored version floating around the internet somewhere. I know I’d like to fucking see it!

I realized this morning that not everyone has heard of profanity as sentence enhancers, so here is a cute t-shirt on Amazon, in case you are interested.  🙂

​Just so you know: I am an Amazon Associate and may receive a small bonus from your purchase.​

I have 30 years of experience of what is working and not working both inside and outside the confines of software licensing. This unique experience and perspective allows me to guide you on the most effective, efficient and profitable systems implementation for your company. If you’d like to learn more about how I can specifically help you, schedule a call so we can chat.